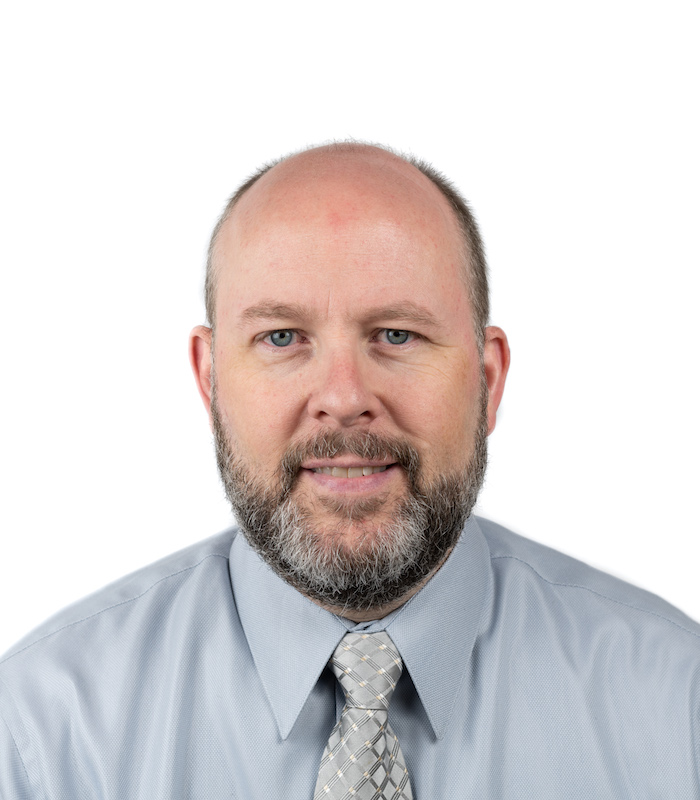 John Hulbert joined Cherokee Insurance Center in May of 2017 as a Data Entry Specialist, working 12 hours a month. Today, John is the Office Manager, as well as a licensed Property and Casualty Insurance Producer. John is a graduate of Sauk Valley College in Dixon, IL, with a degree in Business Management. He is also a licensed Travel Agent and has owned and operated his Cruise Planners Franchise travel agency for 7 years. Prior to entering the Insurance industry, John worked as a Staffing Analyst in the Retail sector, and also held the position of Vice President of Sales in the Criminal Background Screening Industry for 12 years.

A transplanted Northerner who grew up in Wisconsin, also having lived in Illinois and Michigan before moving south, John and his family have lived in Georgia for almost 20 years. John has been married to his wife Yumiko for 21 years, who works for Yanmar America, and is the father of 2 daughters: Selika (2004), and Sola (2007). In his spare time, John enjoys spending time with his family, following the Green Bay Packers and Chicago Cubs, traveling, golfing, and playing with his rescue Corgi mix Disney Olivia Grace, or D.O.G. for short.

Get a Quote Today

Cherokee Insurance Center acts as your professional insurance advocate and advisor, working with many top-rated national and regional insurance carriers to find the best possible solutions for your insurance and risk management needs.