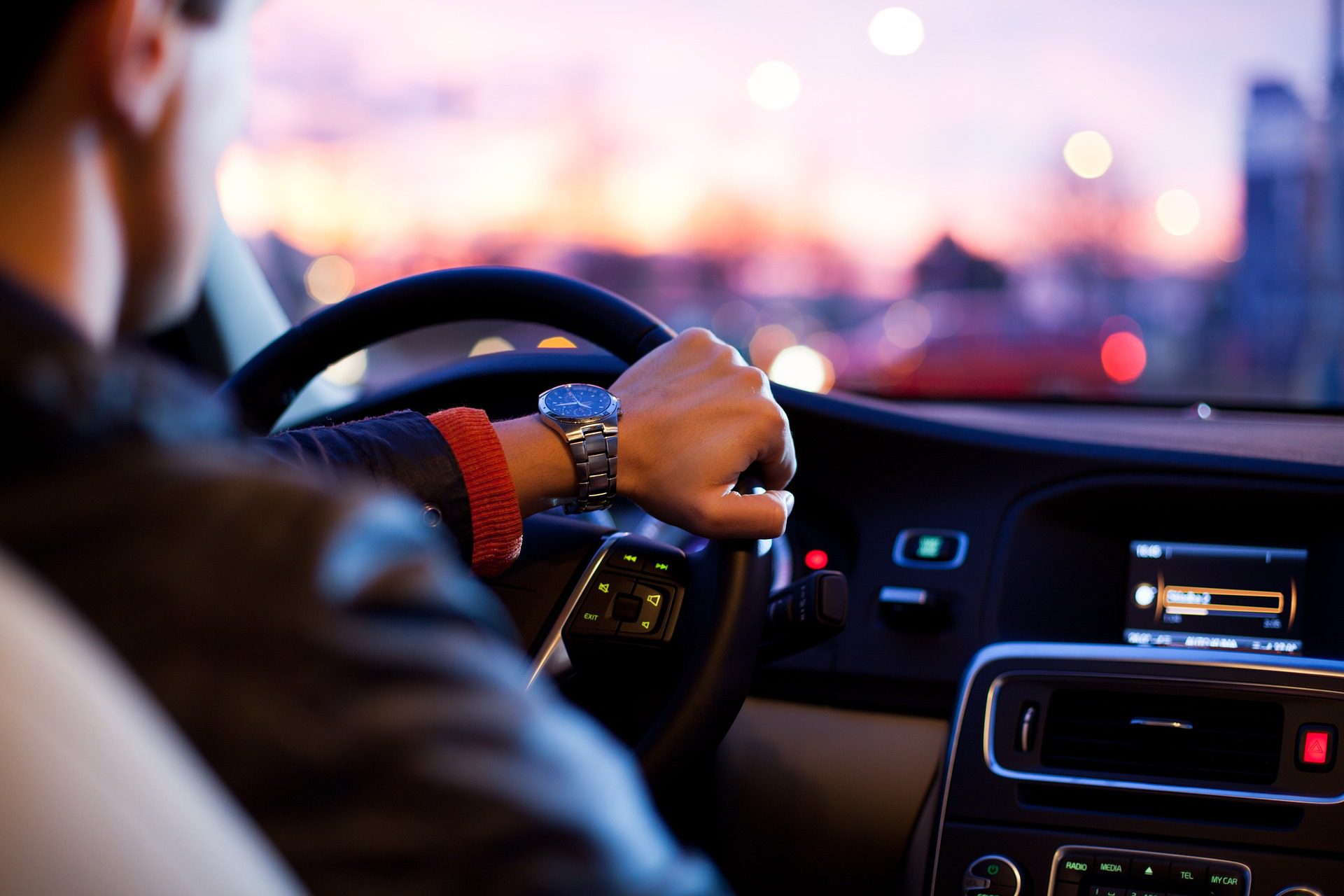 Not Texting is a Start, but There’s More to Safe Driving

Many people have a limited definition of “distracted driving”: They think it only means texting behind the wheel.

There’s good reason for that, because texting requires visual, manual and cognitive attention – the same attention required for safe driving. But although texting is perhaps the most dangerous distraction, there are many others that can impact how you drive, whether you realize it or not. And they can be just as deadly.

How deadly? According to the National Highway Traffic Safety Administration and U.S. Department of Transportation, in 2014 more than 400,000 people were injured in crashes caused by distracted drivers – with more than 3,000 killed.

Here are just a few of the things that can distract drivers on the road:

Younger drivers are the most distracted of all – according to the government’s distraction.gov website, people in their 20s make up 38% of drivers who were using cell phones before a fatal crash, and 10% of teen drivers involved in fatal crashes were distracted, too.

With distractions more prevalent than ever – more than 150 billion text messages are sent in the U.S. every month, for example – how can you, and those you love, be safer behind the wheel? Here are a few tips:

Distracted driving isn’t just “one of those things” that happens, like a tire blowout or mechanical failure that isn’t anyone’s fault. It’s 100% preventable – and by committing to avoiding distractions while you drive, you’ll help make the road safer for everyone.